Farming has come a long way since the invention of the the plow and manual process in growing and harvesting crops. The farming industry has been quick to adopt AI to revolutionize the old techniques used in the past. As a result, farmers have been able to reduce or even eliminate unnecessary work while simultaneously boosting crop yield. Today we would like to take a look at some of the ways AI has influenced agriculture in the past decade and how it impacted the lives of the farmers as well.

The first and perhaps the most basic process involved in agriculture is actually planting the seeds of the crop(s) that you wish to grow. However, AI has been able to revolutionize this process as well. In the old days, farmers would either plant their crops in random places or simply where they feel they will grow best. Needless to say, such an approach is not very effective and could turn out to be costly since the farmer put in a lot of work to plant the crops and they have nothing to show for it.

Today, farmers use variable-rate planting equipment which uses AI to predict where each seed will grow best, what the soil and atmospheric conditions will be in the future and many another variable forecasting. AI algorithms are being used to analyze all of the data that farmers produce in order to make the entire process more efficient. Agriculture and big data are two industries that were made for one another but they need the power of AI to decipher the data so it can be applied in practice.

In addition to some of the natural obstacles farmers are battling with on a daily basis, they also have to deal with labor shortages and the high costs that come with hiring employees. In response to such a demand, companies are producing robotic harvesting equipment that is being used today. For example, companies like Harvest Croo have created an autonomous strawberry picking machine and Abundant Robotics has come up with similar technologies for picking the apples off trees as well.

Even though manufacturing robots have been around for quite some time now, the new AI-powered ones use machine vision and sensor fusion in order to identify the fruits they need to pick and distinguish the ripe fruits from the rest. As you can imagine, such technologies are saving farmers a fortune and eliminates one of the most repetitive and tedious jobs involved in farming.

We talked a little bit earlier about how farmers use AI to analyze data, but one has to wonder: how do they get the data in the first place? The answer is via aerial drones. These unmanned aerial vehicles are equipped with precision sensors in order to scan the entire field and obtain the needed data. They look for things like stunted crops, signs of pest or weed damage, arid conditions and other factors that reduce crop yield. Armed with all of this data, farmers can create better production models thus reducing waste and decreasing risk.

The AI-powered cameras are capable of analyzing each individual crop for any kind of damage and the AI algorithm will classify the findings automatically. Therefore, AI allows farmers to really expedite the process and get more accurate results.

In the past, farmers were always living fear of grasshoppers and other pests threatening their crops, but thanks to AI this is now a thing of the past. One of the best examples of using AI to control weeds and pests is the “See and Spray” model that was acquired by John Deere. Basically, this is a major upgrade over the horse-drawn plow used in previous centuries. Nowadays, the John Deere tractor is pulling plow that is armed with AI and computer vision. As the plow is pulled through the field, the AI-powered camera identifies the pests and weeds and sprays the necessary chemicals.

This new technology is allowing farmers to eliminate 90% of the herbicide volumes that are sprayed today and help battle the problem of herbicide-resistant crops.

An Alexa for Farmers?

We are all used to using AI-powered chatbots such as Siri and Alexa, but we do not usually think of farmers as people who would be using such products. However, companies are producing chatbots, developed specifically with farmers in mind, to help them solve some of the difficulties they encounter. For example, let’s say that the crop yield was down a particular year and the farmer does not know what to do. he can say “Alexa, why is the crop yield so low?” The chatbot would then provide answers and possible solutions to the problem.

These are just some of the AI-powered technologies that were developed over the course of the last decade to help farmers become more efficient and save costs. Mindy Support is actively working with researchers in the agriculture industry to help make the lives of farmers easier and make their processes more efficient. As time goes on AI technology matures, you can expect even more advanced products to start appearing on the market. 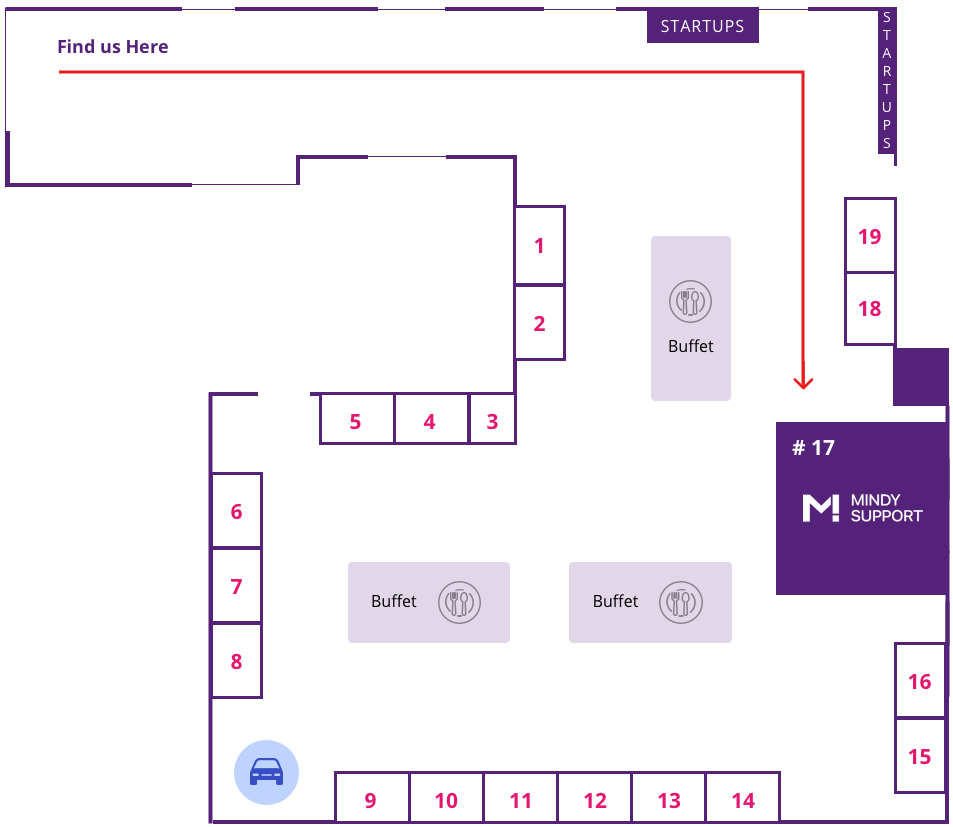